Given the worldwide decrease interest for science, through lack of funding, ignorance, and public policies, a march was set up all around the globe (on 22nd April) to bring public awareness.

In São Paulo, Brazil, this has been around 300 people in a public square disguised as a science fair, since officials didn´t allow a public march. This is just to emphasize the lack of public support! Therefore most of our work should be towards informing the general public.

After decades, you would expect that global warming denials, danger of vaccines, flat earthers would be practically extinct. Not true.
More over, the near half cut to the National Science and Technology federal budget would certainly downgrade our national science in the coming years. This is alarming also due to the size of the cut, while other government department had on average a 28% cut Science and Technology took 44%.

Whatever the future would be, one thing is for sure, it´ll  be harder than before. 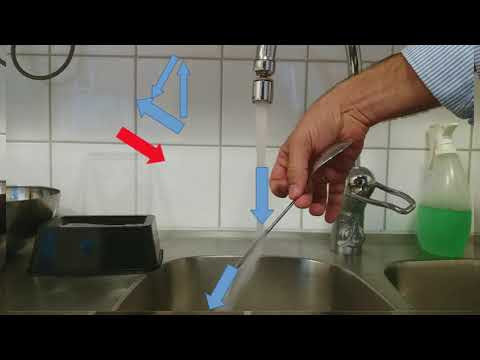 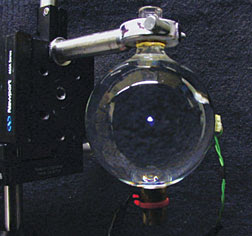 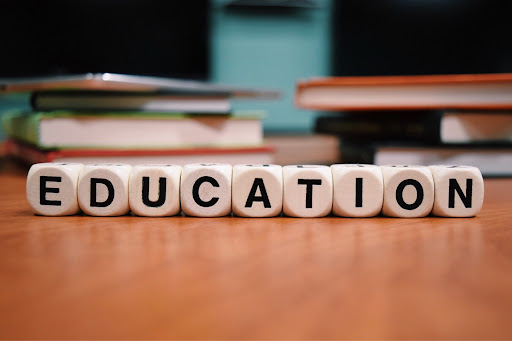 Recently the Ministry of Education has released the most recent results for higher education in Brazil, The IGC index is a metric that represents the quality of the university education in general, ranging from 1 to 5, the ones below 3 are considered unsatisfactory. The IGC is built upon yearly evaluations of undergraduate and graduate courses over the last three years. The map below highlight the national distribution of the 2017 IGC, for universities and federal institutes. For more information click on the colored dots. It is important to highlight the most (>50%) of the public institutions are highly ranked (grades 4 and 5), and that there are no private institution grade 5. As a matter of fact, only 16% attained grade 4. This goes against the recent report made by the world bank suggesting that the government shouldn´t have public universities. It seems that the world bank report has overlooked several facts that would lead to a conclusion contrary to what was sug