Science & Technology? Downgraded from here on.

on October 22, 2017
Has Science & Technology really peaked? Funding in the last few years have always been ever so reducing, and in Brazil reaching less than what it was in 2005. It is a real shame, also because this dim future reduces the chance of attracting bright young and talented researchers. Most are thinking twice before becoming a scientist. Don´t we need science anymore? Has its golden age passed? It surely seems so considering the current policies. 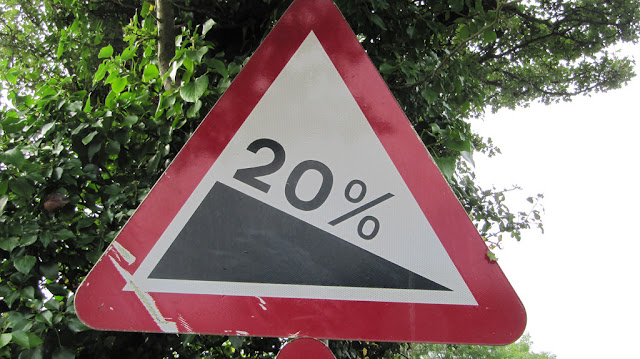 Even overseas fundings are being cut on environmental protection, while general public knowledge suffers as a consequence with the uprising of climate change denials, flat-earthers, and vaccine efficacy among others. Science isn´t a democracy, there is no vote for current views, it is based on facts, that leads to a few scenario for our future. Therefore serious investment needs to be made to achieve possible solutions to current world problems.

I believe most people may find the statement of a scientific fact, an ideological view, one that can´t be argued with since this isn´t built on faith or the opinion of a skewed majority. But with hard evidence there is no arguing, tomorrow the Sun will rise (quote from the Cast Away). It is really hard to have a constructive dialogue with people that have specific issues with science. An article in the Washington Post describes a similar behavior for political parties, where they isolate themselves into tribes. Another main reason that fuels anti-intellectualism is the privilege of raw feelings over impartial true facts, this has been boosted with the advent of social media.

Bringing back the focus to Brazil, we had some drastic cuts in Science as a consequence of bad administrations. But science is the one that benefits the economic outcome of a country and social development of its population, it had one of the biggest cuts. As a result, we can´t close our fiscal year, many wouldn´t see the promised money for their research, see this latest Science Magazine article.

Recent events organized another March for Science (a third edition), a letter from the 29th general assembly of the IUPAP (a worldwide organization), a letter from 23 Nobel laureates, and a letter from several national scientific organizations, all pleaded the current government to reconsider its cuts in Science which will jeopardize the future of this country. This year we faced a contingency of 44% and next year another cut of 15,5% is expected.

Maybe all of us scientist (and past generation) has a part to blame. We need to teach the general public, just like Galileo wrote his work in Italian rather than in Latin. It needs to be as disruptive, or anti-intellectualism will reach its peak as well, for whatever society we will pave ahead for our future generation. I believe our main problem is not to do more scientific communications, but how to do it effectively. Well, I am open to comments below to understand your point of view on this matter.
life research scientific communication